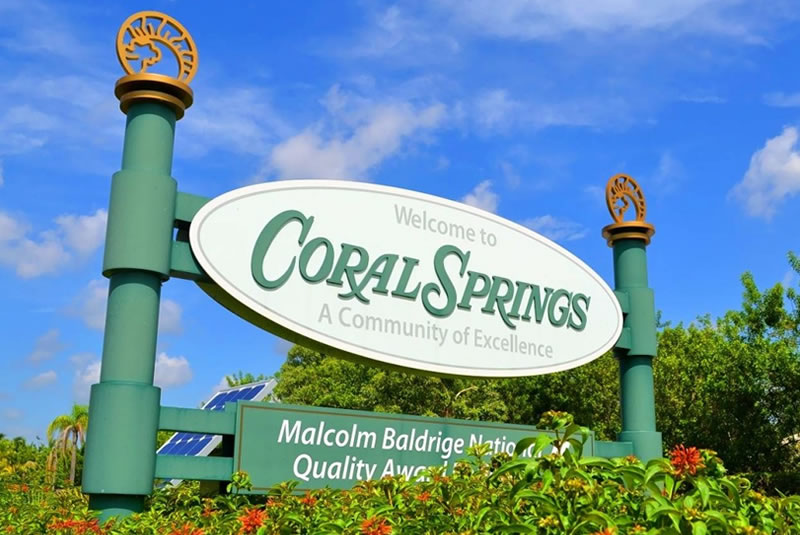 Coral Springs, officially the City of Coral Springs, is a city in Broward County, Florida, United States, approximately 20 miles (32 km) northwest of Fort Lauderdale. As of the 2010 United States Census, the city had a population of 121,096 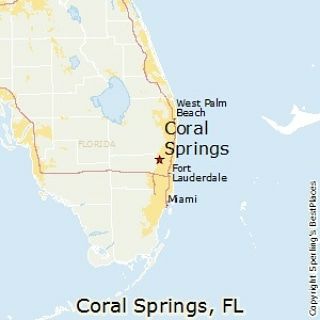